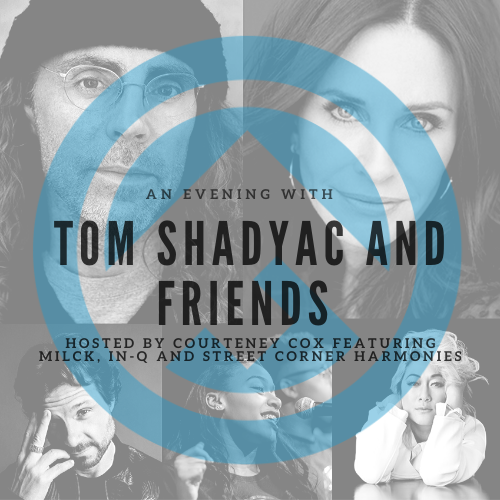 Join us Tuesday, October 27 at The Crosstown Arts Theater for an evening with Memphis Rox Founder Tom Shadyac and Guest Host Courteney Cox! Tom and Courteney will be accompanied by The STAX Academy Street Corner Harmonies, singer-songwriter MILCK and spoken word artist IN-Q. Presented by Southern Security Federal Credit Union, all profits benefit Memphis Rox' mission to create a safe and inclusive space for all.

Courteney Cox is an American actress, producer, and director. She is known for playing Monica Geller on the NBC sitcom Friends, Gale Weathers in the horror series Scream, and Jules Cobb in the ABC/TBS sitcom Cougar Town, for which she earned a Golden Globe nomination.

MILCK is a Los Angeles-based singer-songwriter. A child of immigrants from China, she initially performed as an independent artist for several years, and rose to widespread attention after a video of a performance of her song Quiet at the 2017 Women's March went viral, and became embraced as an anthem for the movement. She was eventually signed to Atlantic Records, and released her debut EP This Is Not The End in 2018.

IN-Q, or IN-Question, is an American songwriter and National Poetry Slam champion from Los Angeles, California. Schmalholz describes his poetry as a reflection of his own experiences and life lessons. When he was 19, Q went to an open mic for poets called Da Poetry Lounge in Los Angeles, and started performing his raps a cappella. In 2017, he was named one of the top creatives on Oprah's SuperSoul 100 list.

"Spoken word has never been more relevant and important in American culture," Q says. "I don’t have all the answers, but I hope that my questions can help inspire you to find the answers within yourself."

﻿There will be a meet and greet prior to the show with Courteney, Tom, MILCK, and IN-Q for those who purchase the VIP Experience.

Wings - Outer sections on the upper level $75 per person

For questions or inquiries please contact Chelsea at [email protected]. 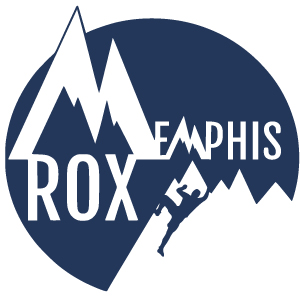